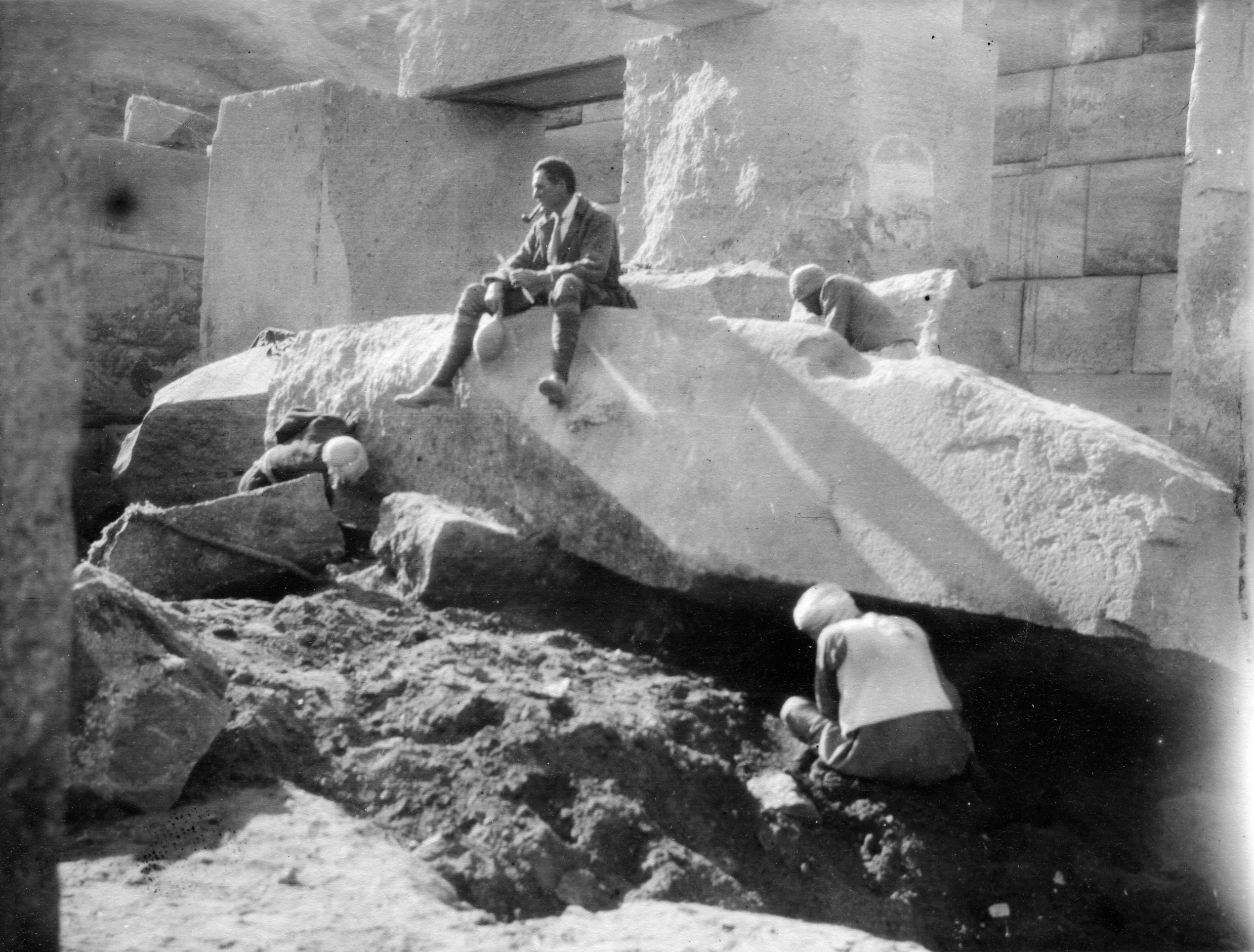 The idea of a historical shift, from mythopoeic to modern scientific thought, is succinctly presented by Dutch archeologists Henri and Henriette Frankfort in their classic The Intellectual Adventure of Ancient Man: An Essay on Speculative Thought in the Ancient Near East (1946), which traces how thinking gradually breaks away from the thing thought, in a move from concrete personalization to abstract universalization. In their view, the foundation for modern, and thus scientific, thinking is the clear cut distinction between a subject and an object; the human observer contemplates the object from a distance, and thus detaches thought from the thing it thinks. In so doing, the subject leaves experience behind to rather get at the abstract, universal laws of which the object is but a manifestation of a class of things governed by those laws. For this mode of thinking, the external world is always perceived as an “It”.

The thought of ancient, or “primitive”, humans, on the other hand, is understood as lacking that fundamental distinction between “the realm of nature and the realm of man”.[i] Instead of contemplating an external world of “its”, the ancient human encounters a “Thou” similar to himself, active, living, singular, possessing particular qualities and governed by a peculiar will of its own. The external world consists of an endless amount of individuals caught up in curious situations, “unprecedented, unparalleled, and unpredictable”, just like himself.[ii] Consequently, the realm of humans and the realm of nature is conceived of in similar terms. This does not mean that humans simply impart their human characteristics on the inanimate world, but that there is no inanimate world at all. The world itself is always brimming with singular life:

The world appears to primitive man neither inanimate nor empty but redundant with life; and life has individuality, in man and beast and plant, and in every phenomenon which confronts man – the thunderclap, the sudden shadow, the eerie and unknown clearing in the wood, the stone which suddenly hurts him when he stumbles while on a hunting trip.[iii]

The mythopoeic thought associated with this mode of being in the world, then, is considered neither autonomous nor as originating from the subject but as something that is prompted from outside, in the confrontation with an external life like that of the person itself. It is a means of getting to grips with the outer world, provoked by that world. This is not done by reason alone; rather, it is the living being in its fullness trying to grasp the fullness another life. In doing so, the mythopoeic person musters all the cognitive resources at hand – “emotional, imaginative as well as intellectual” – in order to flesh out the richness of the situation in a meaningful way:[iv]

Hence when early man is faced by an intellectual problem within the many-sided complexities of life, emotional and volitional factors are never debarred; and the conclusions reached are not critical judgments but complex images.[v]

As the Frankforts’ put it, it is the pursuit of a “who” rather than a “how”, a search of “a purposeful will committing an act”.[vi] And by searching for the individual wills at work in a concrete situation, the imaginative result takes the form of an emotionally charged story circling around the whims and whishes of singular beings. Since such a story does not start within the enclosed imagination of an isolated subject, it should be understood neither as fiction nor fantasy, but as something having an explanatory force. The purpose of the story is to render the world encountered graspable and meaningful, and thus, it starts from outside. Yet, this process does not result in the abstract deduction of universal laws but in a kind of creative addition, governed by vision and ingenuity. As an explanation, it differs from a scientific one, in that two different myths very well may contradict each other without therefore necessarily also coming in conflict with each other. It would equally be pointless calling them into question for not sticking to the proven facts. And when having been mediated through tradition, they become art and literature.

[i] H. Frankfort and H. A. Frankfort, “Myth and Reality”, in H. and H. A. Frankfort, John A. Wilson, Thorkild Jacobsen & William A. Irwin, The Intellectual Adventure of Ancient Man: An Essay on Speculative Thought in the Ancient Near East, Chicago: University of Chicago Press, 1946, p. 4.